Flutter is a Google-developed open-source framework that supports dart language (means we have to code in dart language). By this framework, we can not only develop android and iOS apps but also desktop and web apps as well with the help of a single code base. 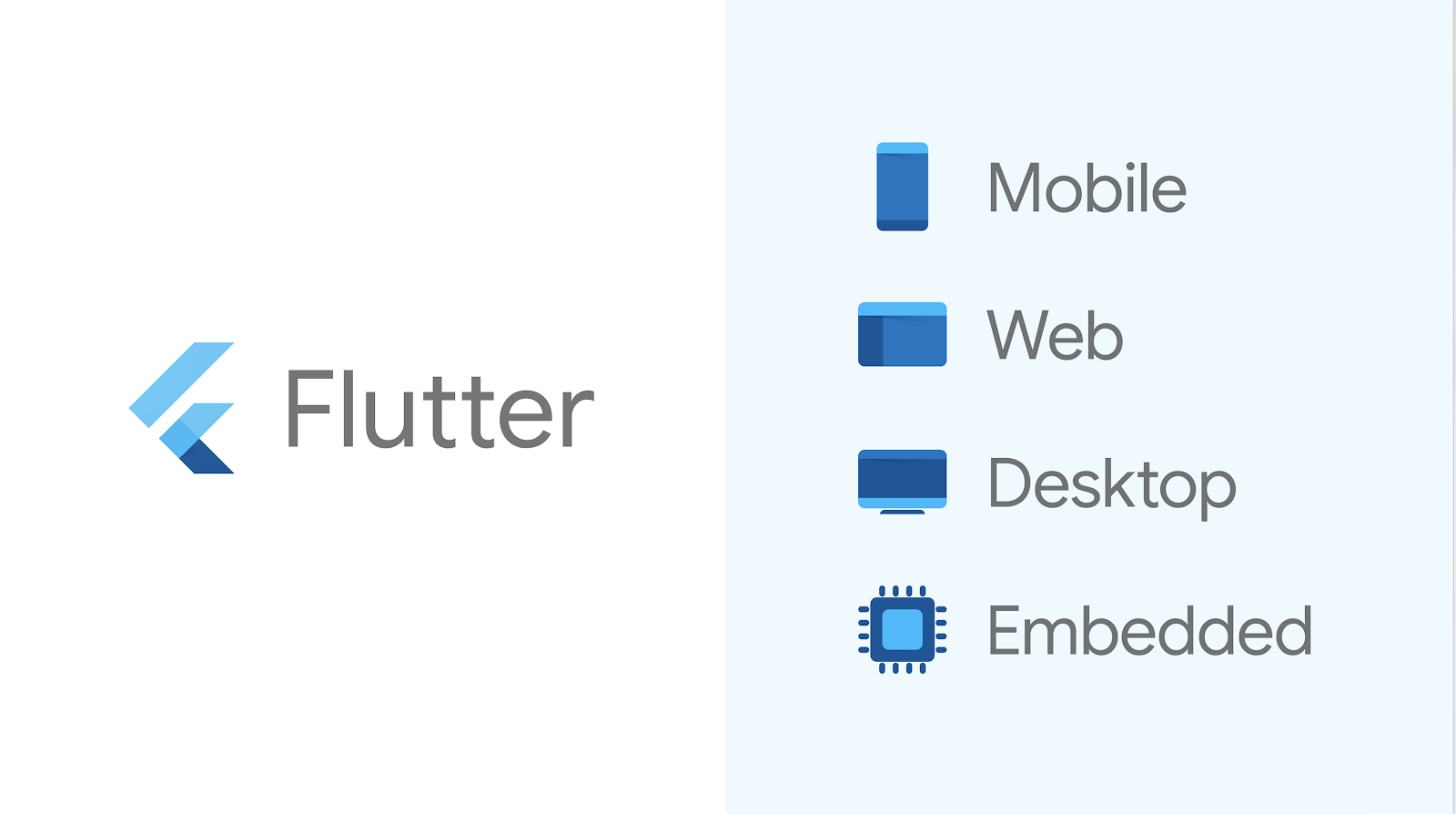 The only main thing in flutter is widgets because the entire UI is based on widgets. In this framework there are tons of widgets like(button, menu, text…) and one more thing in flutter you should know about widgets life cycle which is given below :

->Called only once when the widget is created.

-> Subscribe to streams or any object that could change our widget data.

-> A build is triggered every time we use setState().

-> When the widget/state object is removed.

Flutter Framework’s benefits and drawbacks are mentioned below:

Let’s explore the benefits of a flutter:

Every language has it’s drawbacks. So, flutter have also a few drawbacks. Below, some of these are given:

If you create the flutter project in your IDE then it will create a counter application by default and it looks like this :

For more details about flutter development, you can follow this link: https://flutter.dev/docs