ReactJS or more popularly known as React was developed in the year 2011 by Jordan Walke, a software engineer at Facebook. It was created to cater to the need of updating a particular section of the Facebook page without refreshing it.

React is a JavaScript library which is used to build user interfaces for web applications. Initially, it was maintained and developed by Facebook but now it is an open source technology. React controls the View part of MVC(Model View Controller) architecture.

In 2011, the Facebook team is confronted with a problem which was that, to update the news feed section a user have to refresh the site again and again which make the overall flow of Facebook slow, so to tackle this problem Jordan Walke comes with a solution to divide the entire web page into small components which can be updated individually without refreshing the entire page. 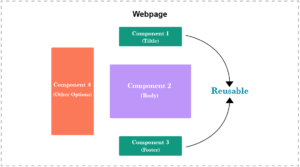 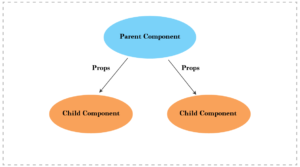