Apple has announced iOS 11 in WWDC 2017. Like every conference, Apple revealed new iPhones with new iOS features. All of us stuck on iPhone only with its retina scan. There is a chaos for iPhone X Design. In spite of this, we’ll try to cover major changes in iOS 11 which have overshadowed new features. This time Apple has majorly worked on User Interface along with the new frameworks for developers. If you talk about new user experience, then the texts are now bold in style while calculator and phone UI have the re-designed. Same you can say for the Lock Screen and Control Center. 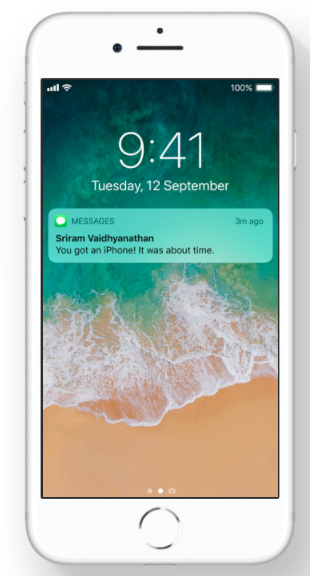 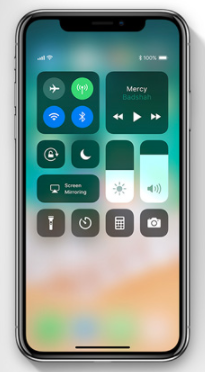 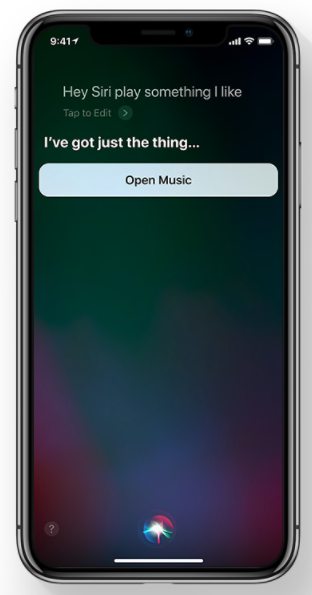 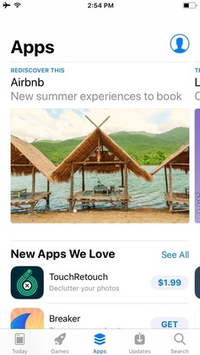 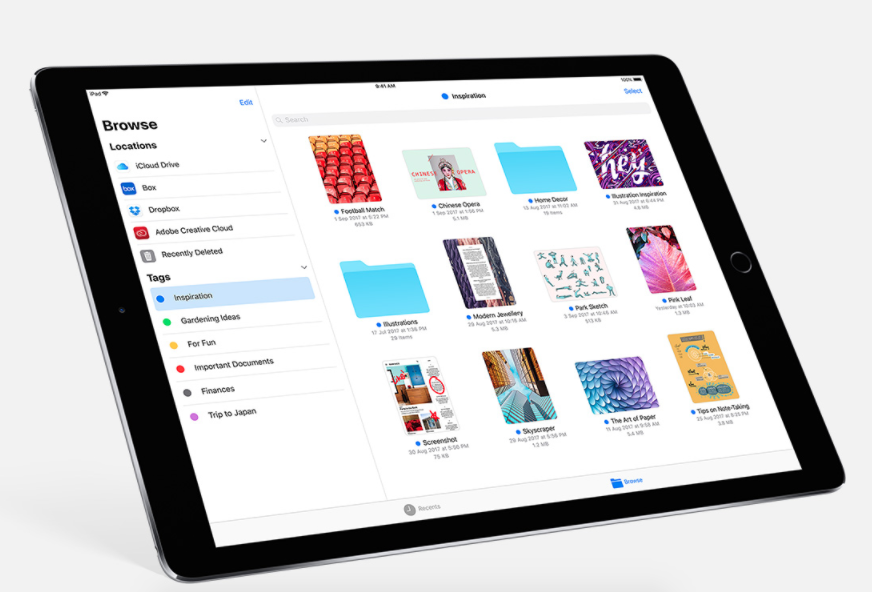 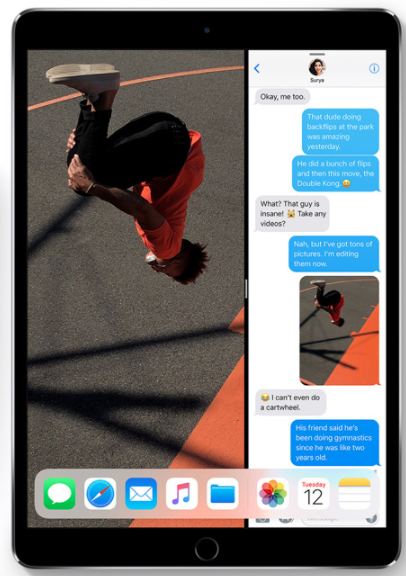 Along with Machine Learning, Apple has introduced NFC (Near Field Communication) framework called CoreNFC which has lets users communicate in the nearby environment.

Updates and Bugs in iOS 11