A push notification is a message that pops up on a mobile device. App publishers can send them at any time; users don’t have to be in the app or using their devices to receive them. They can do a lot of things; for example, they can show the latest sports scores, get a user to take an action, such as downloading a coupon, or let a user know about an event, such as a flash sale or weather updates.

Push notifications look like SMS text messages and mobile alerts, but they only reach users who have installed the concerned app. Each mobile platform has support for push notifications — iOS, Android, Windows and BlackBerry all have their own services. 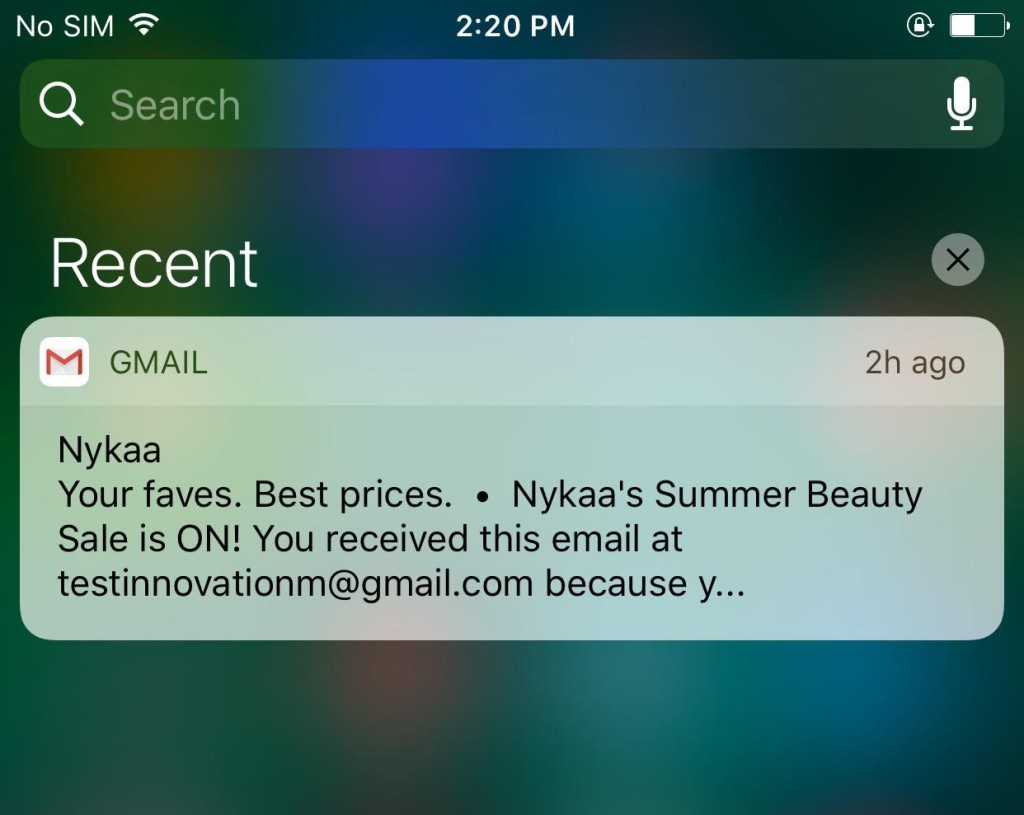 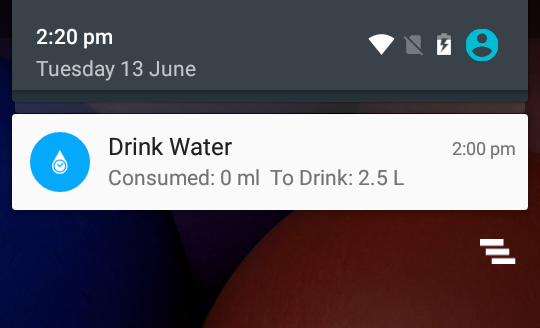 But all platforms use different mechanism for “pushing” these type of notifications from the back-end.

In case of GCM integration, the following steps take place in sequence : 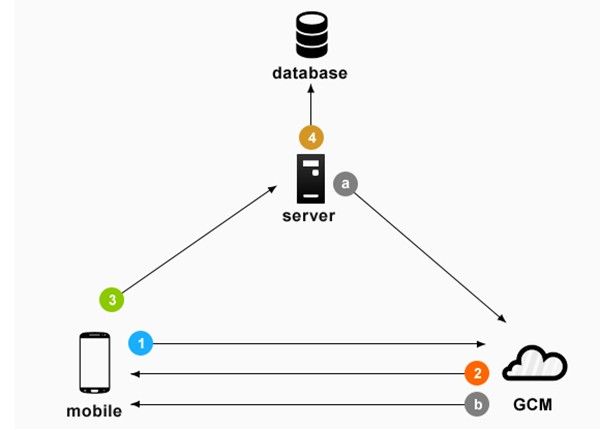 For FCM integration also, things work in the same way but there are a few differences :

FCM is the new and advanced version of GCM and Google strongly recommends using FCM in new apps and to migrate GCM to FCM in the already existing apps.

In case of iOS, the notification of sending a push message is a little different. A middleman, APNs (Apple Push Notification service) is involved.

These are the steps for delivering a push notification in iOS: 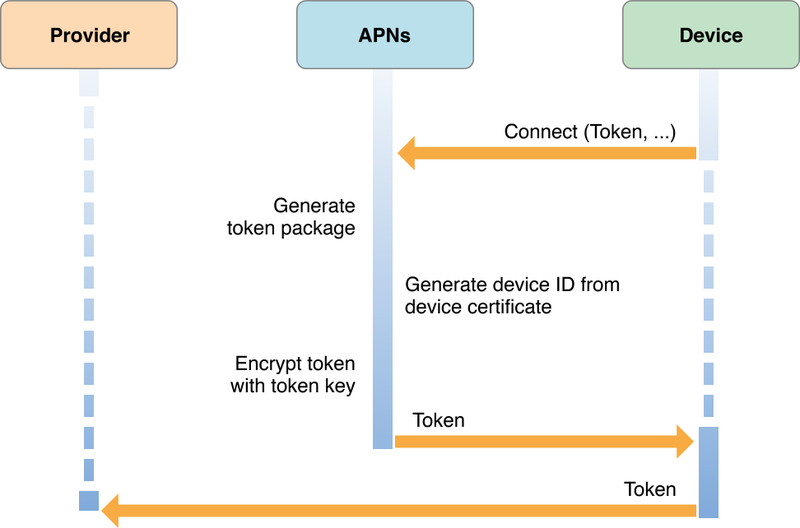 The APNs token might change in the following cases :

The FCM registration token may change when:

In case the APNs or the FCM token is changed, the entire process is repeated again.

Some test cases you can use for testing the push notification feature from mobile end are :